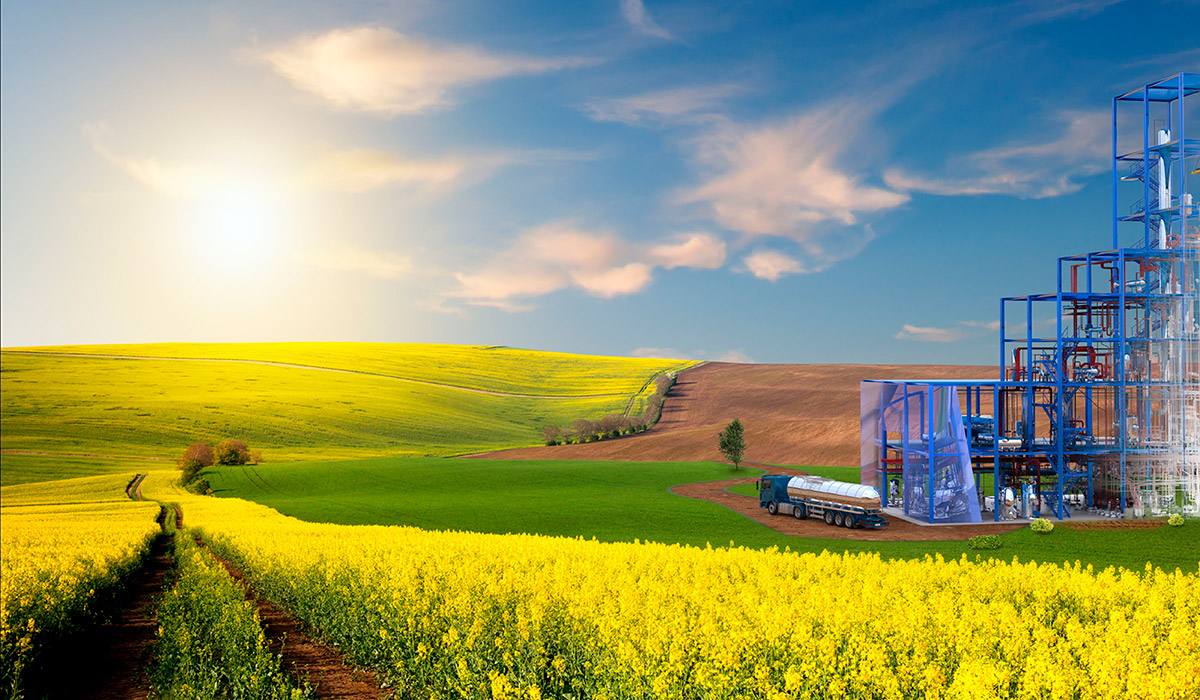 A major Italian engineering firm specialised in designing and producing plants for the production of food oils, oleo-chemical products and bio-diesel fuel contacted OAK for a project of commercial expansion in Dubai.

The company has been active in the gas&oil sector since 1950, becoming one of the one of the industry’s most important international brands over the decades. Today the company has 3 branches, in the United Arab Emirates, India and Malaysia, plus 12 sales offices throughout the rest of the world. The company’s team of professional constantly updates its own know-how, in order to meet the demands of the market while developing sustainable technologies able to reduce the impact of pollution on the surrounding environment.

Following an attentive evaluation of the commercial opportunities offered by the Emirates market, we decided, together with the company’s team, to develop   project for opening an office whose main goals would be: to develop commercial relations in Dubai, facilitating contacts with clients through the geographic area while managing existing projects in neighbouring territories under a more rapid, efficient approach.

This city of the Emirates funds itself in a strategic position, both economically, seeing that it is one of the world’s most dynamic locations, and geographically, given its position as a crossroads of commercial activity for the Near East and the continents of Africa and Asia.

With the specialised support of OAK, the company obtained Simest funding for its project of expansion in foreign markets, at an amount of approximately 300,000 euro, of which 25% does not have to be repaid.